THE PRODUCTION ENCLAVES SELECTED ARE FULLY INTEGRATED INTO THE GLOBAL RESTRUCTURING DYNAMICS TO WHICH THE AGRICULTURAL AREAS CONNECTED TO GLOBAL AGRI-FOOD CHAINS IN THE EAST AND SOUTH OF SPAIN HAVE BEEN SUBJECTED AND, AT THE SAME TIME, ARE REPRESENTATIVE OF THEIR HETEROGENEITY IN TERMS OF PRODUCTION FABRIC, QUALITY FORMULAS IMPLEMENTED AND ORGANISATION OF PRODUCTION AND PACKAGING-PROCESSING.

In the Vega Alta del Segura, since the end of the 19th century, a first cycle of commercial agriculture for export was developed around fruit production, specializing in the production of oranges and stone fruits for canning. Already in the 20th century, during the 50’s and 60’s, a second cycle of fruit expansion took place, centred on the canning industry, which laid the foundations for the development of the agro-industrial phase of the 80’s, with the expansion of fresh production destined for export. This territory currently has a dual production structure: on the one hand, small and medium-sized family farms, with a distribution structure based on cooperatives; on the other, the growing presence of large companies that integrate the agricultural production phase, the handling warehouse and marketing, which introduces new logics in the forms of production and labour organisation. Day labourers who are native to or come from other areas of Spain have been replaced, to a large extent, by migrant workers, so that gender, as a central element in the social organization of work, is now joined by the nationality and ethnic origin of the workers. In recent years, the cultivation of table grapes for export, especially in the apirena varieties, has undergone strong expansion, which has resulted in significant changes. From the point of view of producers and entrepreneurs, the growing importance of table grapes is changing the agricultural structure of the area. The expansion of the scale of agricultural production has displaced small producers by requiring huge investments in production and technological infrastructure. The result has been a business structure organized around large and medium-sized enterprises. From the point of view of the social organization of work, we find an increase in temporariness, with a growing presence of temporary work agencies, and a general worsening of working conditions. Much of the restructuring of production and variety has been linked to the implementation of quality certifications controlled by the large distributors. 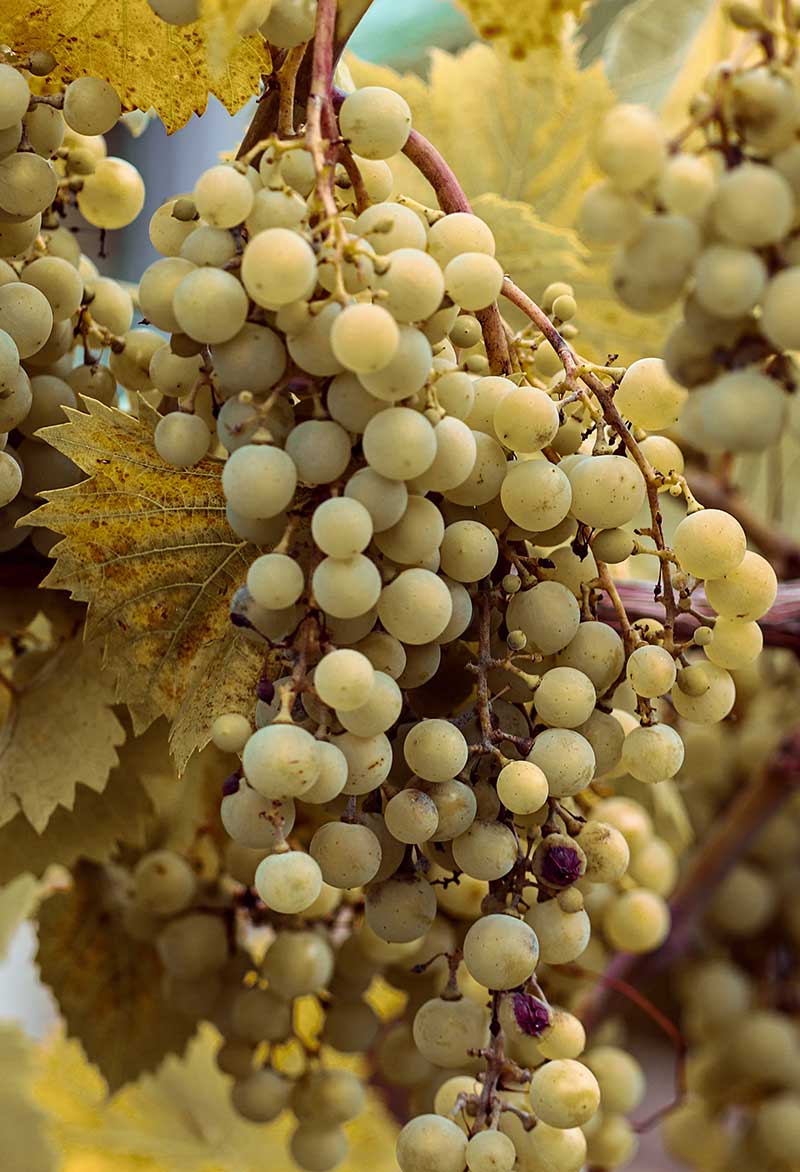 The cultivation of strawberries and other berries, which was promoted in the 1960s after the introduction of the most advanced agricultural technology from California, extends over 7,000 hectares along the coast of the province of Huelva. Currently there are still three production centres: Almonte, Cartaya-Lepe-Isla Cristina and Moguer-Palos de la Frontera-Lucena del Puerto, the area where cultivation began and from where it spread to the rest of the country. It is this last area that has been selected as an observation unit. Huelva’s intensive agriculture stands out for having become the first exporter of strawberries in Europe and the second in the world after California. Although in recent decades there has been a trend towards land concentration, this crop is still based on the predominance of smallholdings. In spite of this, the fundamental role played by labour migration, and especially that of women, in sustaining the labour market stands out. The pressures exerted on this productive enclave in the last period have led to profound changes, in a context marked by greater competitiveness, an imbalance in the ratio of production costs to income, greater power of distribution to impose prices and new demands in terms of quality. In this sense, we understand that quality regulation systems have become a key element in the practices, relations and tensions that exist between the distribution, production and work environments, while the different actors (and in different ways) use quality in the strategies developed to avoid the dismantling of the global agricultural chain. In this crop, private quality certifications acquire a special weight. 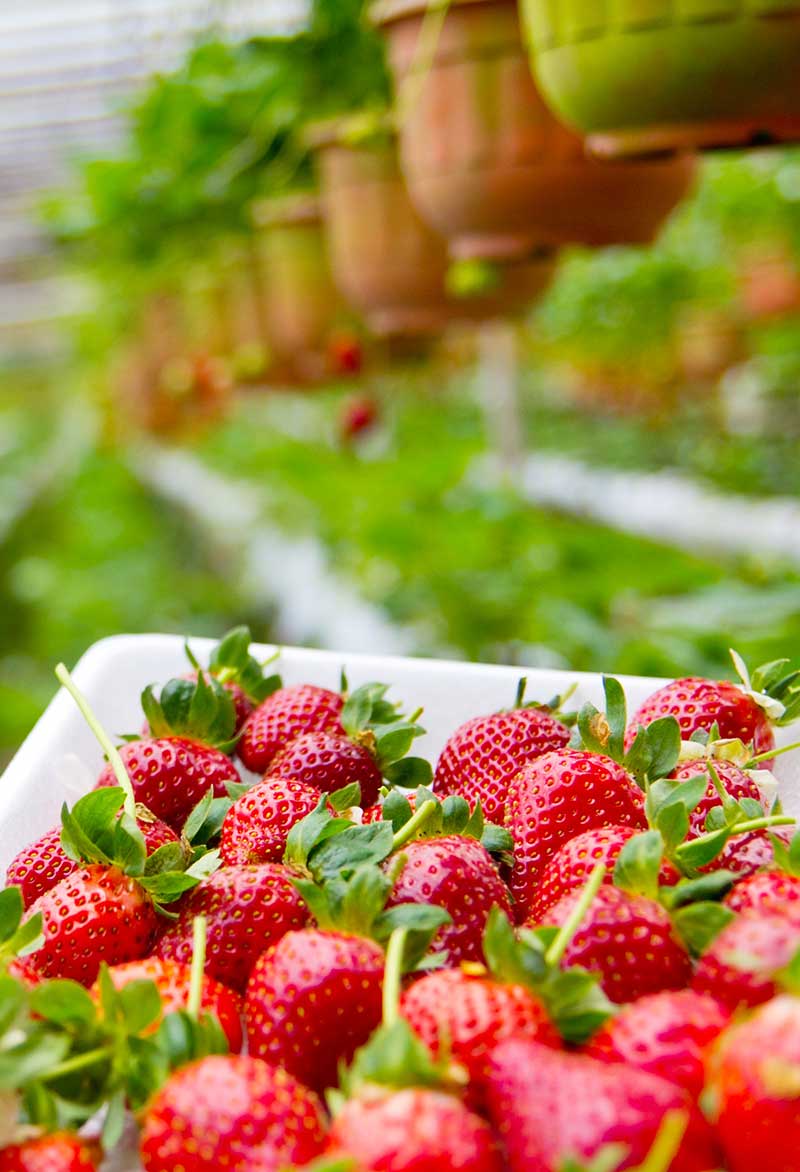 Wine production in the region of Jerez (Cádiz).

The region of Jerez is located in the southwest of Andalucía in nine municipalities, mostly in the province of Cádiz, and is an emblematic local production system in the region. In recent decades, despite the crisis in traditional local wine-growing products, the wineries of the Marco de Jerez have been involved in a process of adaptation to the globalization of the food industry, redefining their place in global chains. From local wineries they have gone on to international groups of alcoholic beverages, promoting processes of deterritorialisation, although they have maintained an important control over the designations of origin which, however, have undergone a process of change in their regulation, adapting to the new quality demands of global markets. In 2016, according to data from the Regulating Council, the surface area of vineyards in the Marco de Jerez region was estimated at almost 7,000 hectares owned by 1,600 viticulturists and bodegas who produced 57 million kilos of grapes. Of the 66 bodegas registered with the Regulating Council, 51 bodegas, 77 percent, were exporting bodegas. Today, the Jerez region produces fortified wines and vinegar under the three designations of origin “Jerez-Xérès-Sherry”, “Manzanilla-Sanlúcar de Barrameda” and “Vinagre de Jerez” governed by the same Regulatory Council, as well as brandy de Jerez protected by a Geographical Indication. In addition to these Denominations of Origin, other Vinos de la Tierra de Cádiz are also produced with a strong presence in supermarket chains and some with organic certification, as well as other alcoholic drinks. The main Jerez wineries are now international beverage groups as a result of their insertion in global chains, so the Marco de Jerez is now an international centre for bottling and logistics of alcoholic beverages, many of which are not produced locally. 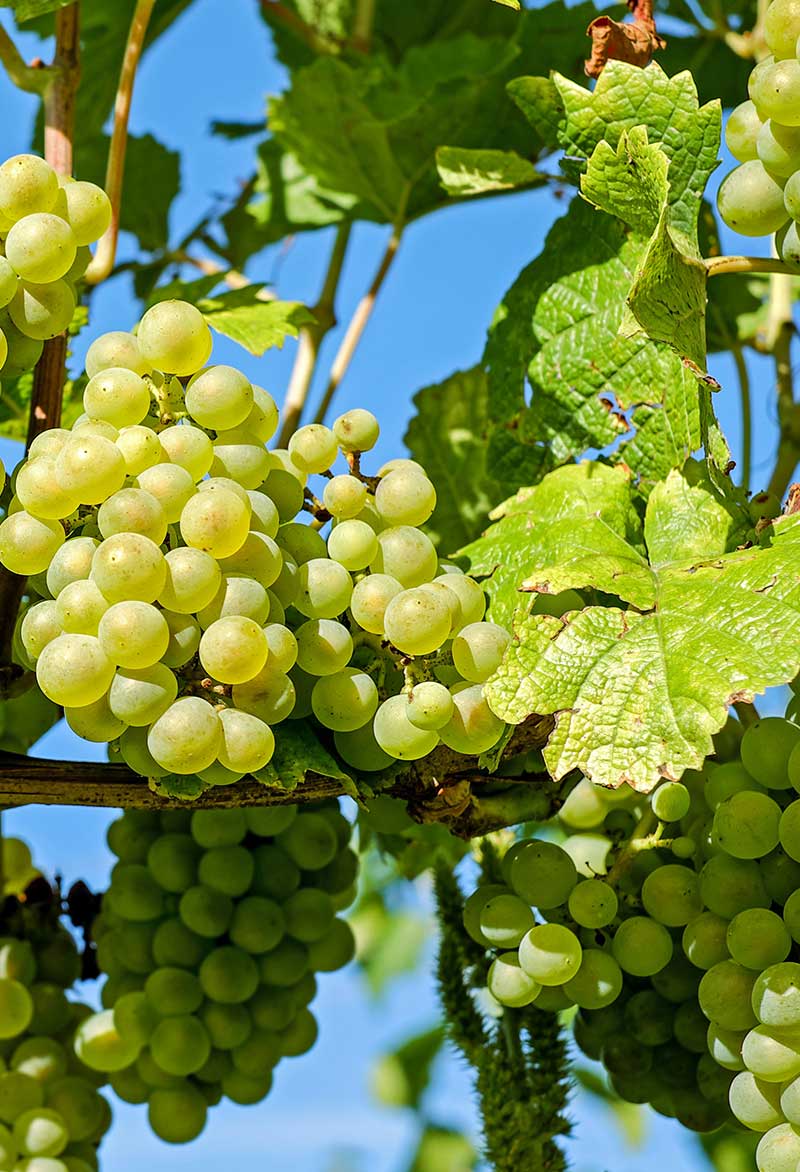 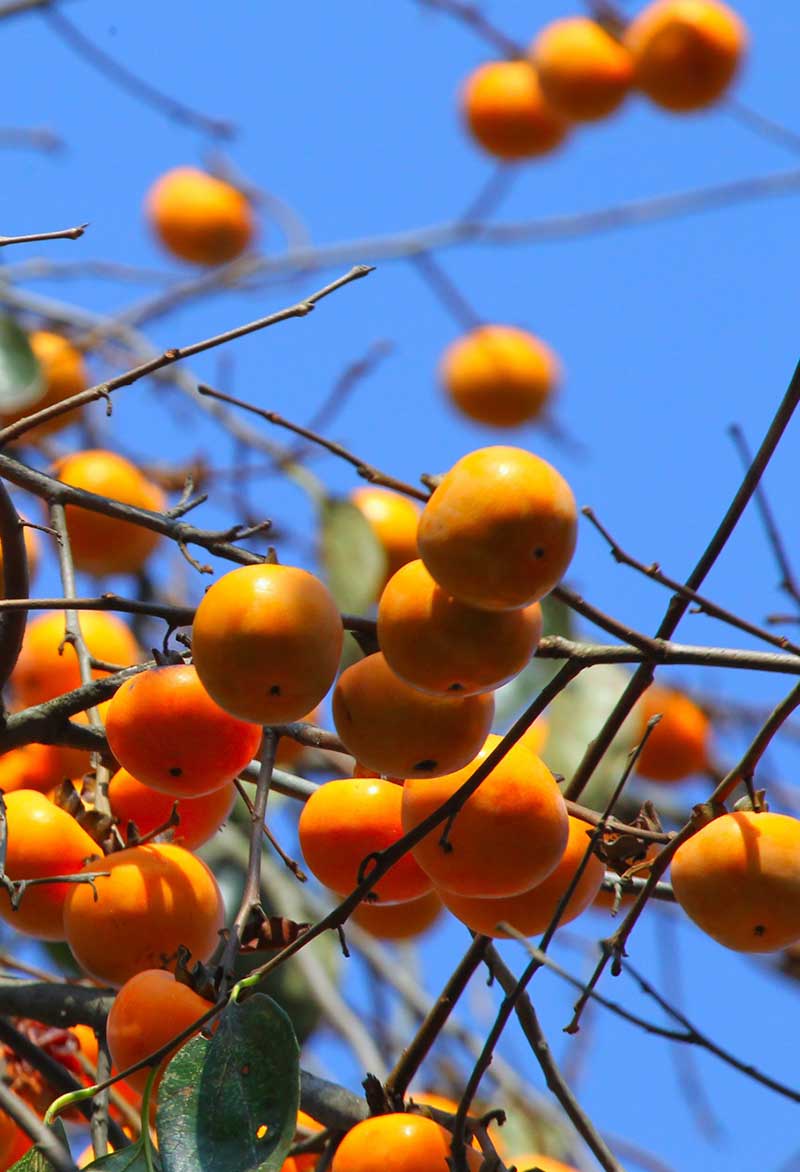 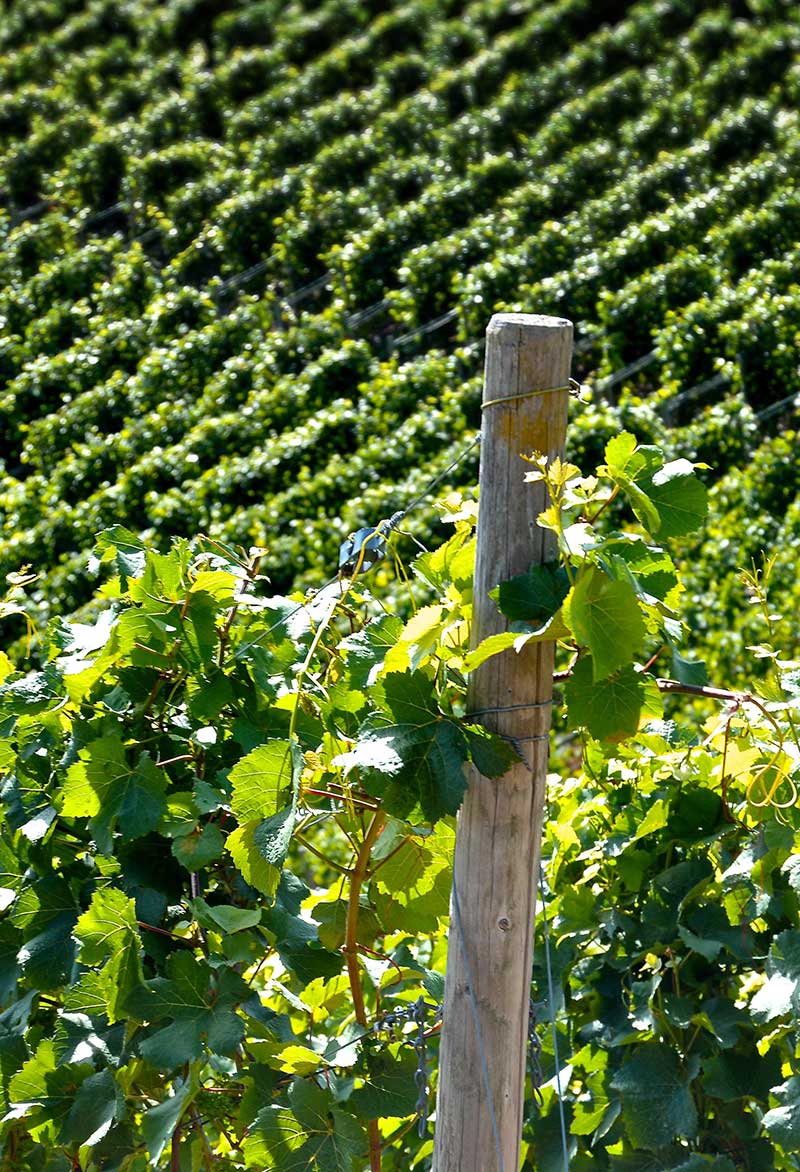